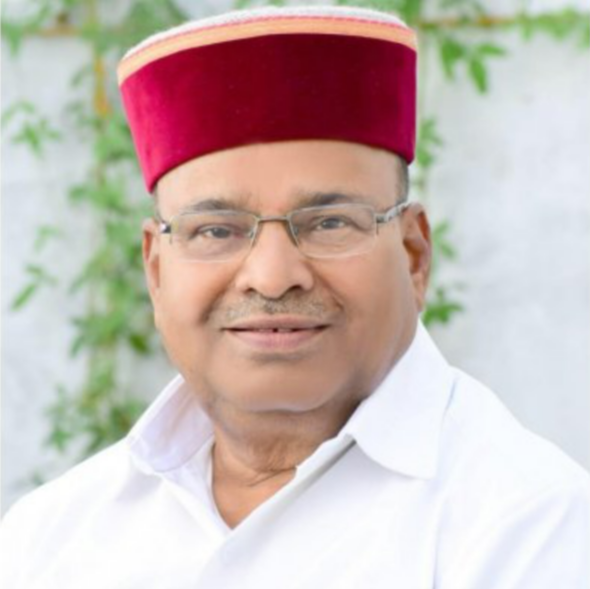 Hon’ble Governor of Karnataka and Chancellor of this University

He was a member of the Rajya Sabha, upper house of Indian Parliament representing the state of Madhya Pradesh. He was awarded an honorary doctorate by the Dr. B.R. Ambedkar University of Social Sciences. He formerly represented Shajapur in the lower house of Indian Parliament, Lok Sabha from 1996 to 2009. He served as the Union Minister for Social Justice and Empowerment, in Modi’s 2nd cabinet.